Electricity kills and injures people every year many are a result of: 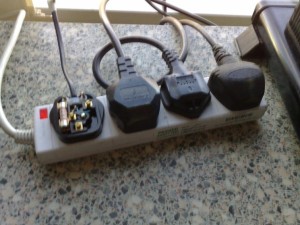 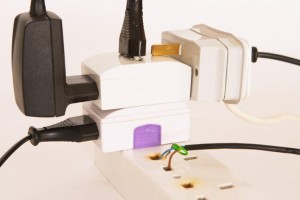 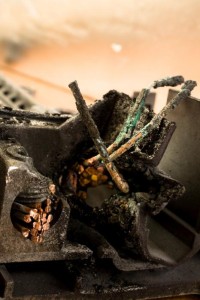 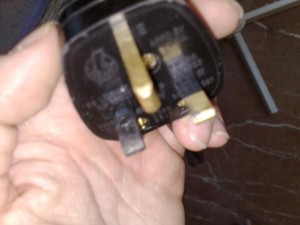 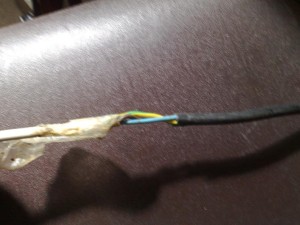 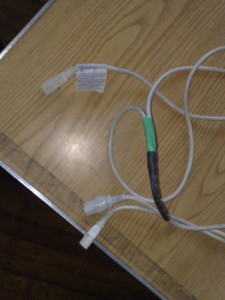 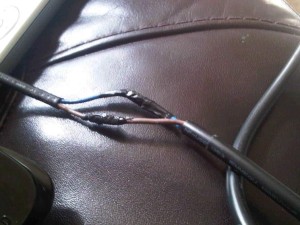 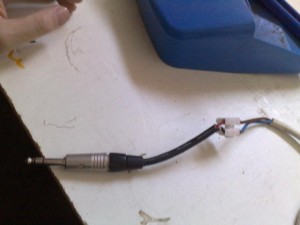 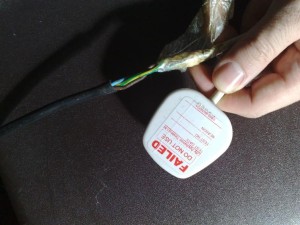 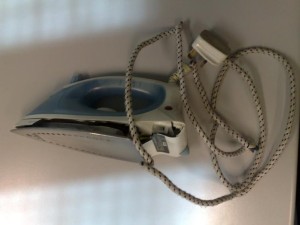 Iron with dangerous exposed wiring still in use – now failed 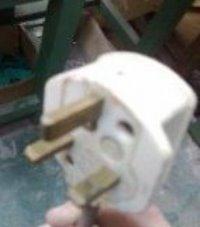 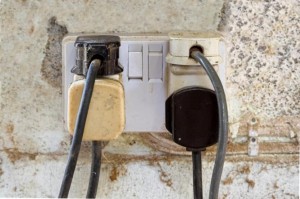 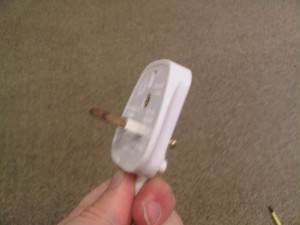 UK plug with no top or earth for a public photocopier, exposing any user to bare wires. 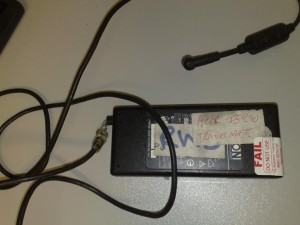